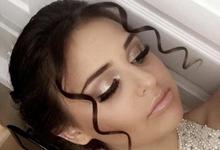 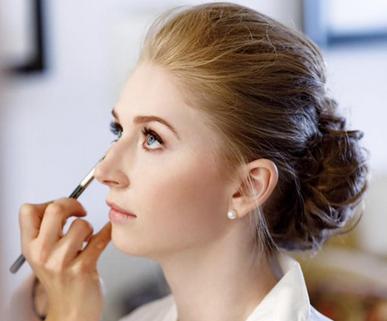 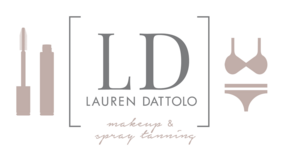 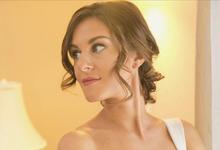 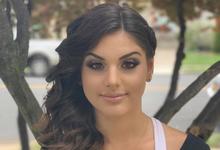 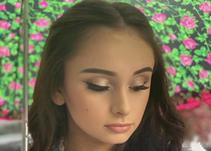 Lauren's career began in the fashion industry while attending FIT in New York City. She landed a job at Vera Wang on Madison Avenue as a receptionist and worked her way up to assistant manager. She always had an eye for beauty and detail while coordinating head-to-toe looks for her brides on their special day.

She then went on to become a personal shopper at Saks Fifth Avenue where she worked for over seven years with some of the world’s top designers, including Armani, Gucci, Brunello Cucinelli and Rena Lange. Throughout her career in the fashion industry she simultaneously became the unofficial makeup artist for her friends and family.

Lauren had a passion for cosmetics and attended classes taught by some of the master artists of Bobbi Brown, Laura Mercier and Nars. Lauren also attended seminars at the Makeup Designory School (MUD) in Soho. Lauren was guest artist on the set of The Michael J. Fox Show with makeup department head Tricia Heine, whose clients include Debra Messing and Kirsten Dunst. Lauren is also known for her work on some of Bravo TV's Real Housewives.

In 2011 Lauren left Saks to concentrate on her freelance makeup artistry business and to raise her family. She has since gained a huge following in New York and New Jersey and often travels on location for photo shoots and weddings. Lauren also offers natural looking spray tans and one on one makeup lessons.